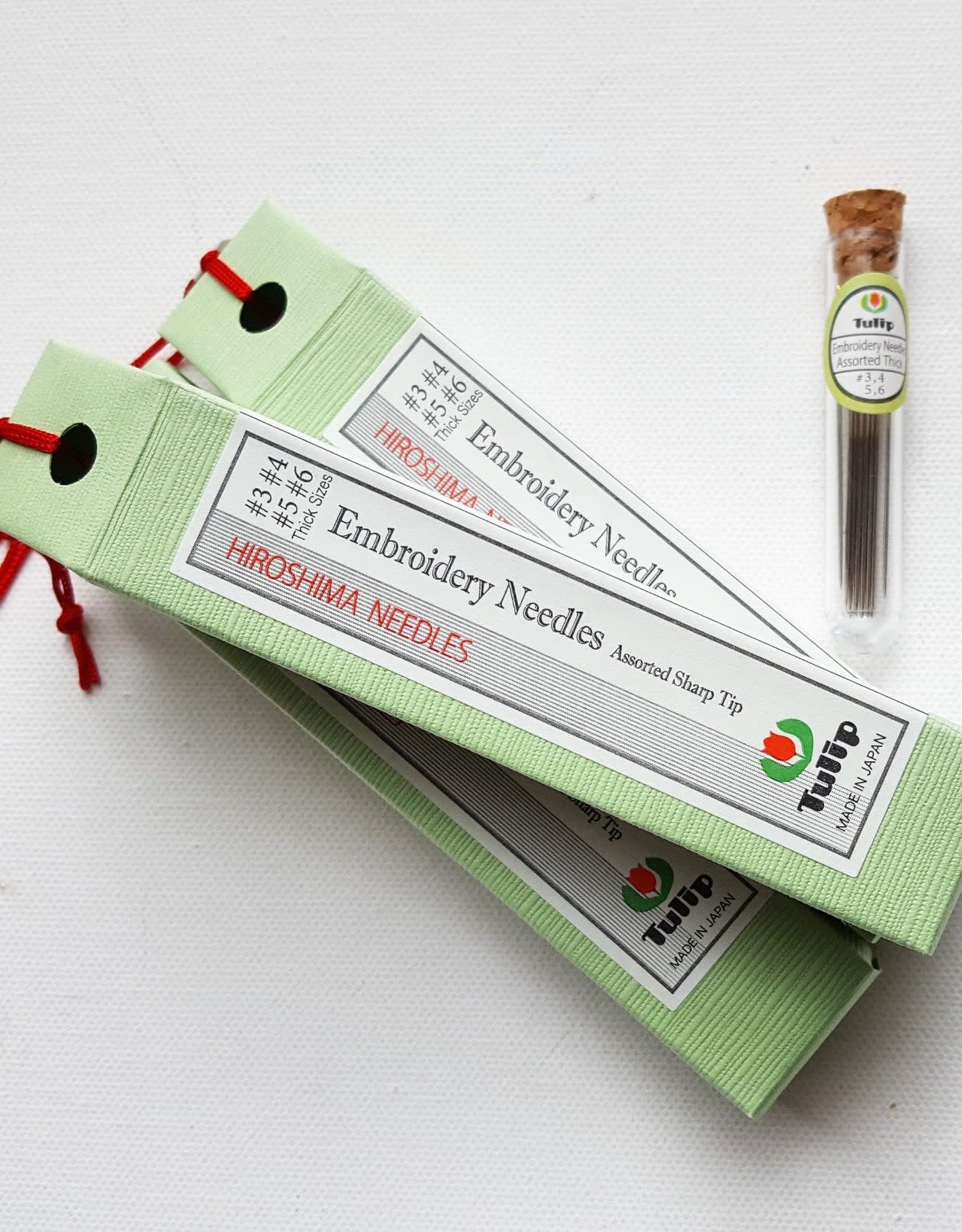 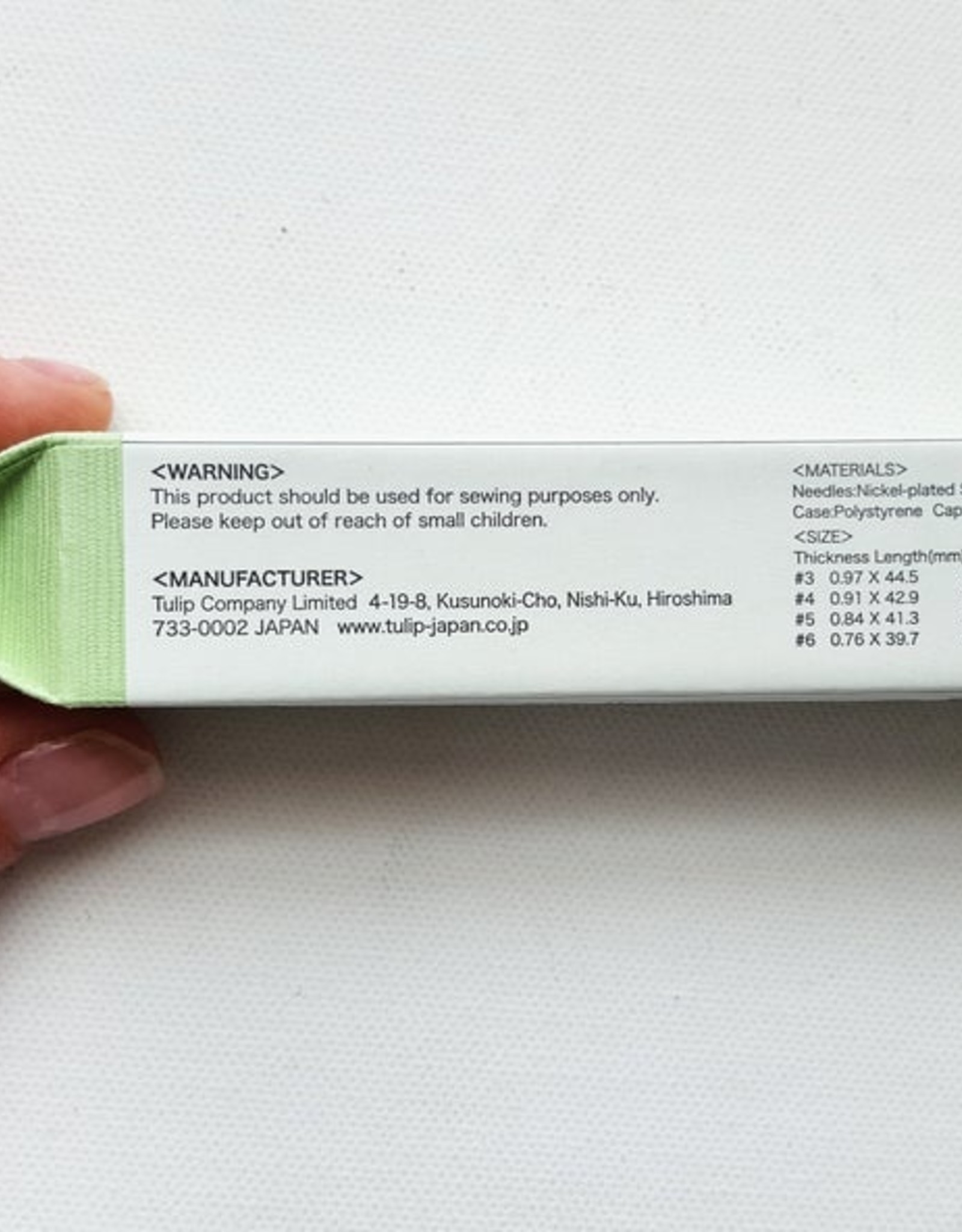 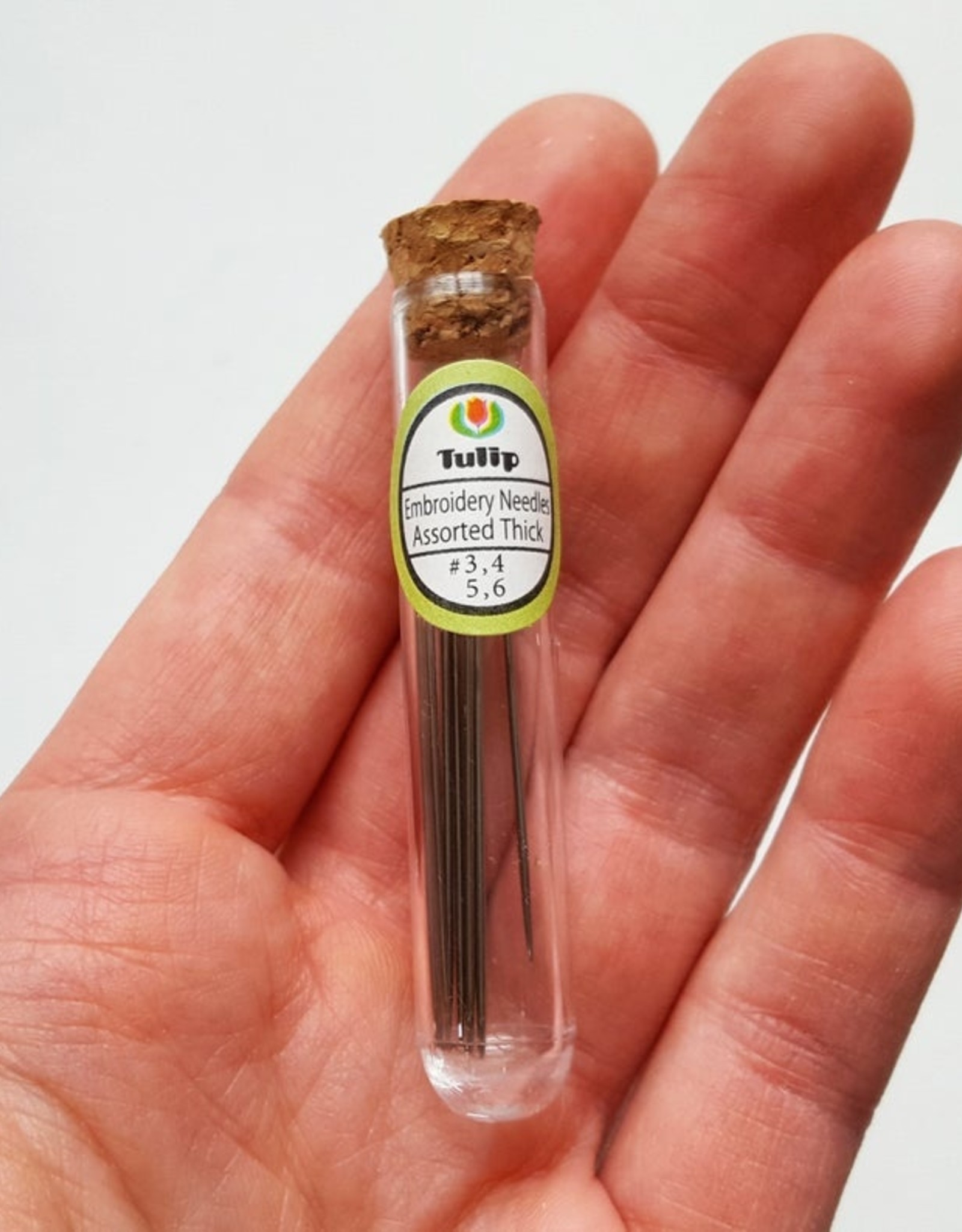 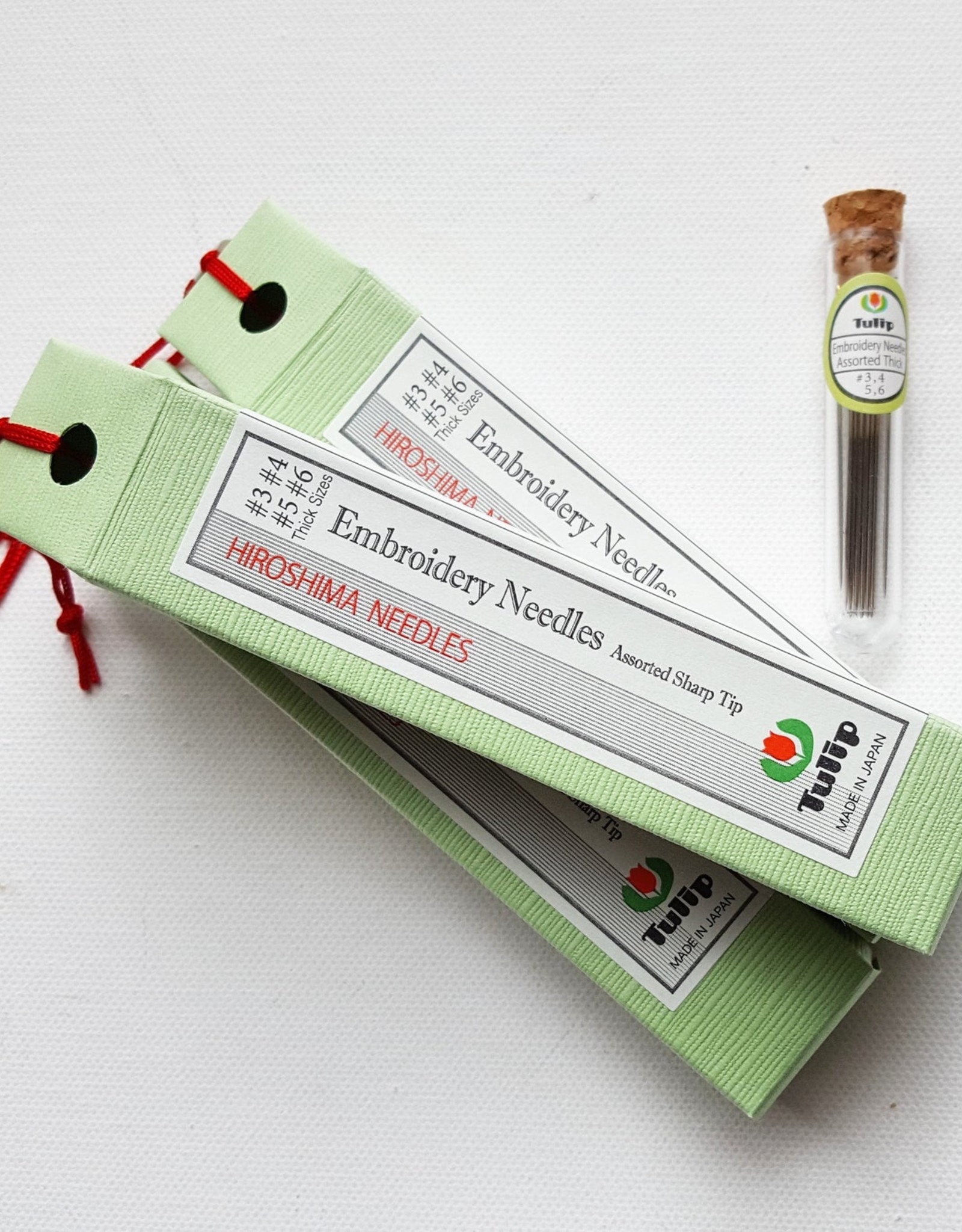 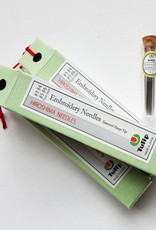 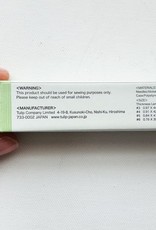 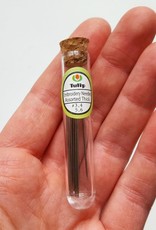 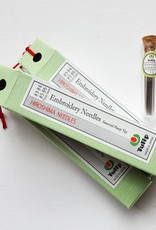 The History of Hiroshima Needle production stretches back over 300 years, to when the ruling Asano Clan of Hiroshima Domain spread the practice as piecework for low-ranking samurai to support themselves. Since then, there have been numerous improvements in terms of both product quality and production efficiency and Hiroshima Needle has become widely known as a distinctive local industry.

Tulip’s needle factory is located in a region called “Kake” (in the present-day town of Akiota), about 50 kilometers upstream from Hiroshima Bay along the Otagawa River, in the heart of the Chugoku Mountains. During the Edo Period, Kake was known as the Geihoku Region’s own “center for tatara (method) iron-making” rivaling Izumo, which is also part of the Chugoku Mountain’s great iron sand producing region. The Kake Region achieved great prosperity through the use of water transport on the Otagawa River to bring in necessary materials and supplies from around Japan while also serving as a center for transporting iron produced through “tatara iron-making” to Hiroshima. In the same way, Hiroshima Needle production developed through shipping this “tatara” iron, which was made using iron sand from Kake, on the Otagawa River to the present-day City of Hiroshima, where it was processed into needles. 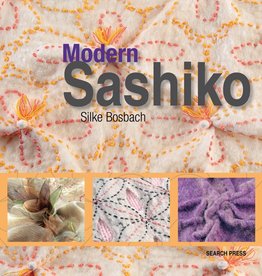 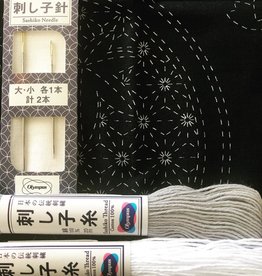 Sashiko Cloth is printed with water soluble ink. Instructions are printed in English. Good size for beginners or when traveling.
Add to cart
Sashiko Cloth with Pattern
$15.00 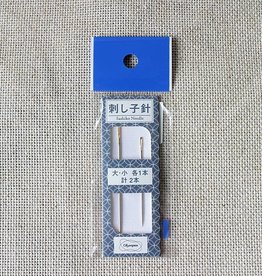 With 2 needles in the set, it is perfect for Sashiko as it has a long needle for straight lines and a short needle for closer work.
Add to cart
Sashiko Needles
$3.50
Please accept cookies to help us improve this website Is this OK? Yes No More on cookies »